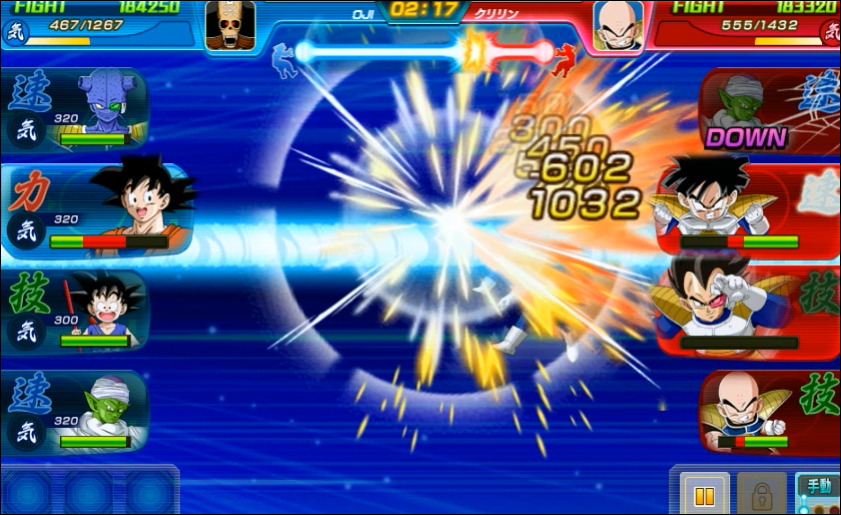 Enter the dragon code summarized on the following page and receive the item.

Develop all attributes in good balance

First of all, I want to train one attribute each. There are uses for each of super, Z, and strong, so let's develop them widely. When I was just startingSon Goku: SSGSS"When"Vegeta: SSGSSIt will be no problem just by In order to lap or play for a long time, you will also need a rare Z and a strong character with low cost.

It is strong if you form a formation with a high sortie AP!

At the beginning, the player level goes up, so there is almost no need to save AP. So if you have a Z character on hand, incorporate it as much as possible to make the battle more advantageous. If AP is insufficient, adjust with a strong character. Up to around player level 80, there is no problem with AP.

* Due to the change in specifications, there was no problem in the early days even with high AP formation.

A sortie AP (cost) is set for each character. The average is the lowest, and the Z and Super are high sortie APs. Therefore, to collect pieces and training items, or to circulate, the sortie AP is low, and it is recommended to use strength or Z that can be trained to a certain level of strength. If you can't win, throw a super and adjust.

At the beginning, I think there are many cases where the AP is full due to level up and full recovery. If you get a mission reward etc. when the tank is full, you can automatically move to the present so you can stock it.

Immediate AP recovery of reward when AP is full

Let's train at the top

The status is strengthened by stacking the same characters. In addition, the rarity "super" will be enhanced, and the special moves and skills will be strengthened. It is easy to stack Z at events and so on, so let's foster it.

By awakening the character, each parameter will increase and the number of souls that can be equipped will also increase. Up to Z, it's relatively easy to wake up, but you need to clear special quests many times for super awakening items.

You can get Seoul at events and in exchange for Tenkaichi Budokai. Souls can be strengthened by equipping them with items like equipment. Let's collect little by little and strengthen the character.

Crossing (clicking on a friend) while an ally is smashing will cause a crosslash and increase damage.

Cut off the attack

If you are in a disadvantageous situation during a smash, or if you are likely to be hit and suffer great damage, you can interrupt your actions by clicking on a waiting companion.

Special moves are hard to avoid if used when the opponent has little energy.

When HP becomes low, HP is gradually recovered by keeping it in a standby state. HP recovery rate varies from character to character.

Some characters have super-deadly moves, and you can unlock them with the special move PT in Seoul. To gain the Special Move PT, the link group must match and the link ability must be activated. The following is the change in the special move of high speed attribute Piccolo. "Super Furious Magic Mouth Cannon" changes to "Makanuki Kousou Cannon" to gain defense neglect and range effect. Its Special Moves pt increases as the rarity of Seoul increases.

Team participation is essential for completing Shinryu missions and beginner missions, so be sure to belong to a team somewhere.

AP is required to play the game. It will recover naturally, but by completing daily missions, you can recover AP to the extent that you can digest events and special quests. After clearing, don't forget to pick it up every day.

By participating in the Super Tenkaichi Budokai, you can win the Tenkaichi medal, and you can also get super characters and super souls for free. It is also a condition for daily missions, so be sure to participate every day even if you do not win.

The official tutorial by the management, a video summary of the Crosskeepers course from the following link

Dragon Ball Legends DBL Cheats > Z Crosskeepers > Ver2 update: tips for beginners
The new page (TOP page) of the site includes not only new pages but also updates of each existing page. You can efficiently check the latest information on Legends by following your twitter account.Omit unnecessary information and update it out of the way.It will also encourage you to update, so please follow us.
Follow @ dboyaji1
Feel free to ask questions of beginners, requests to the site, chatting to kill time.Anonymous is also welcome! !

Nice to meet you new! !!
I'm a beginner who started wanting Goku and Vegeta.I'm happy because I managed to hit the stones by collecting them.As for future turns: ・ Draw another gacha (Which one should I draw when drawing another gacha) ・ Aim for convexity ・ Next ...
Guild Name Miss King's House Guild ID yxhyg75g We are looking for anyone who wants to log in every day (´ ー ｀ *) Feel free to come, such as beginners ヽ (･ ω` ･ o) Please do not just give up. I will do it ヾ (* ´∀ ｀ *) ﾉ

I'm a beginner who started wanting Goku and Vegeta.I'm happy because I managed to hit the stones by collecting them.As for future turns: ・ Draw another gacha (Which one should I draw when drawing another gacha) ・ Aim for convexity ・ Next ...
I had a gacha to confirm the SP three times earlier, but it doesn't start at all because the loading was buggy.After resetting, only 3 stones were reduced.Is there any compensation for this event?
The rank at the time of creating the awakening fragment does not affect it, so please use A

Guild Name: Super Warriors Can't Sleep ID: 3hpwtvsc I like Dragon Ball and have been doing it since its release.I don't have a big goal, but when a character I like comes out, I charge for it and do my best to turn Gasha.First time for logins ...
Guild Name BAN∬KAI Code mhrsa567 [Guild Recruitment] We aim to be within the 50th place in the guild tournament. It is within the 4th place on average for 20 seasons.Look at the guild bulletin board and wait for those who can do their best.I'm looking for someone who seems to get used to being within the 20th place in the guild ...
We are looking for guild members.Beginners are also welcome.There are no quotas, so please feel free to join us.Guild ID: fq64cfyg 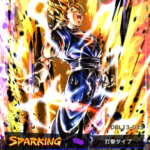 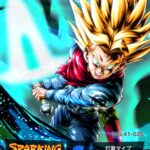 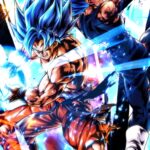 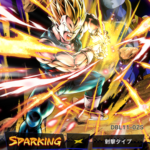 trending_up12th place on the cellulan! cancel
Scroll up
Feel free to link to this site, copy and paste articles and data, and take screenshots.
You don't have to get permission.
Privacy Policy / Inquiries
home commentTo comment 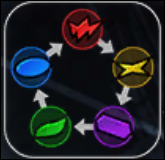